Greg Maryniak and the “magic number”

Gregg Maryniak, Singularity University’s energy expert, tells us about the “magic number”,  which the United Nations index uses to put the health of the people in relation to the quantity of energy produced by society. The challenge of the future is to provide that amount of energy without destroying the planet. Maryniak depicts possible scenarios of energy storage and how competitions are driving the search for effective solutions to ensure a brighter future. 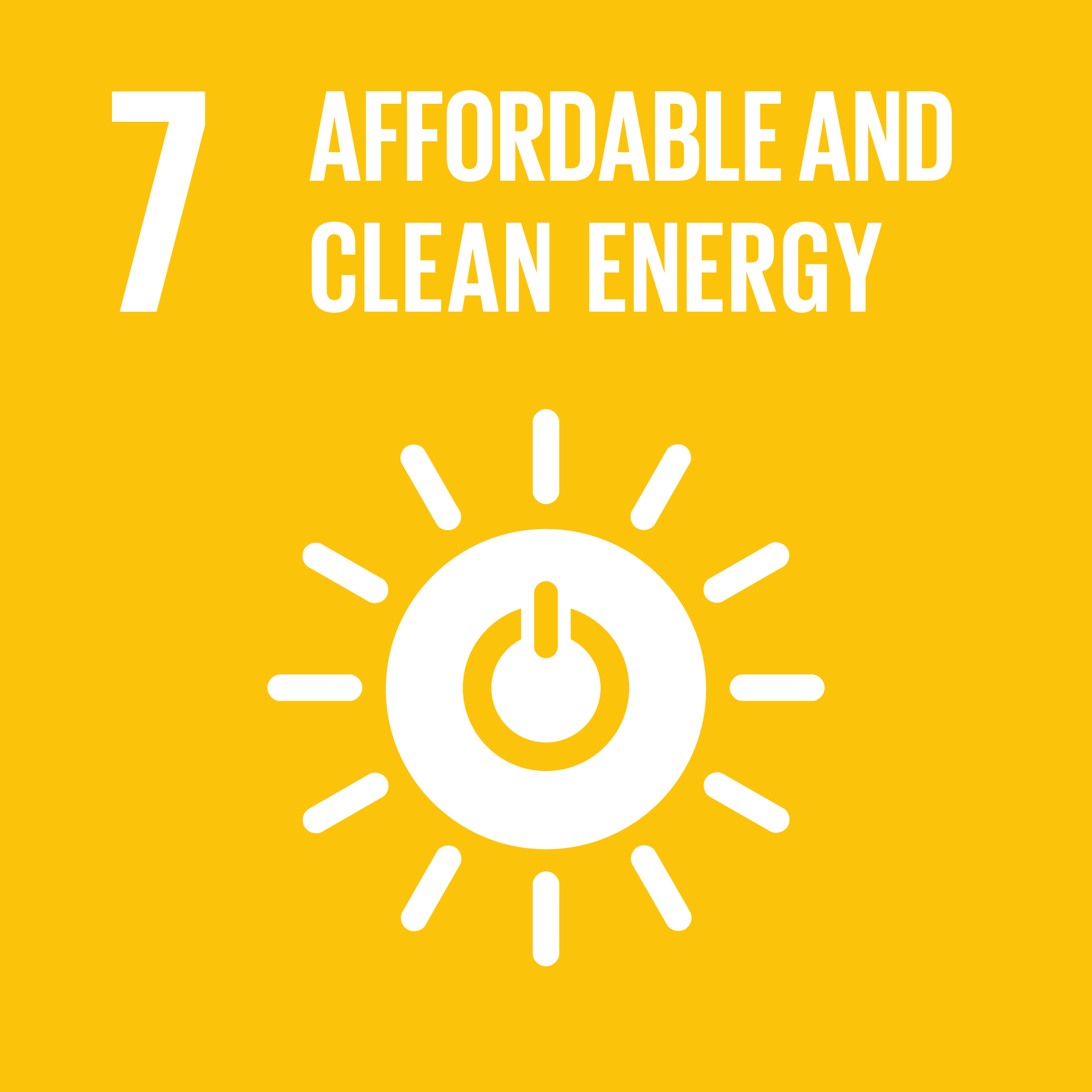 Cristina: Gregg, how are we going to solve the energy issue globally, do you think?

Gregg Maryniak: Well, the biggest issue with energy is getting enough of it so that people can live well, and there’s a magic number, a magic amount of electricity that, when people have that much electricity, they are prosperous as a society. The challenge is getting that much energy without destroying the earth’s biosphere. For the whole world, the average is about 93% of our usable civilization energy comes from burning stuff. China doubled its electric power capacity between 2005 and 2010. No matter what happens in Europe and the United States, if India and China continue on the path that they’re in— we’re not talking about leveling off; we’re talking about how long will it be until they double the world’s carbon output, and it’s on the order of a dozen years. So I think the most interesting thing in the energy space today is the issue of energy storage. How can we store energy so that when it’s raining energy from the sky, we collect it and save it so we have it at night, so we have it when the wind isn’t blowing. Most people, when they think of energy storage, they think about batteries, but batteries are very expensive. The tiny battery that you have in your toys at home or your little flashlight costs almost a thousand times more for the electricity from that than what you get from the main current in your wall. We need something in between, and there are some interesting possible technologies. Some involve chemistry—electrochemistry, so they look kind of like batteries to most people, but they’re radically different from the batteries that we carry in our devices. We’ve become pretty good at storing heat energy, so we’re starting to see, in places that have a lot of sunshine— like Italy, like Spain— solar plants that collect the thermal energy from the sun—the heat energy. There are new techniques for compressing air when energy is cheap, say in the middle of the night, and then using that compressed air to expand out through turbines during the day. Most people, when they think about energy, they think about how do you— how do you generate the energy, or more properly, convert it, but the hidden part—weak point in the system is the storage. Technology prizes are extremely powerful ways to drive big changes. If smart teams from around the world can demonstrate their technologies to do that, people will be watching, and they will adopt it. And those people would include the current industry and governments that have to make policies. So it’s very possible that it will lead to change, but the thing with these prizes is, you don’t know until you try. So we’ll try.